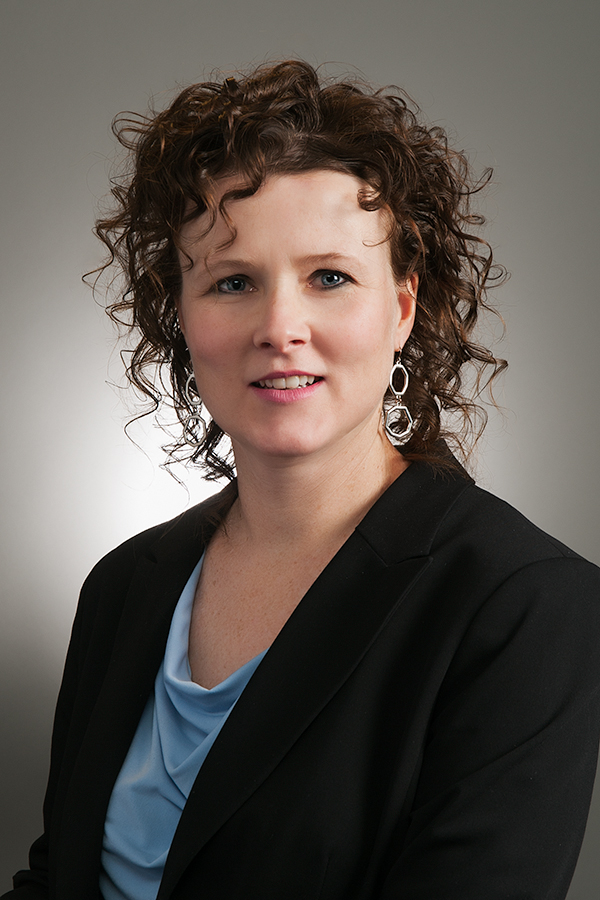 Tara is a Chartered Professional Accountant, a Certified Information Systems Auditor and holds a Bachelor of Administration from the University of Regina. She actively works with advisory groups under the Canadian Council of Legislative Auditors. Tara’s experience includes financial and performance audits, as well as those focused on information technology, healthcare, child welfare and advocacy, and the environment. 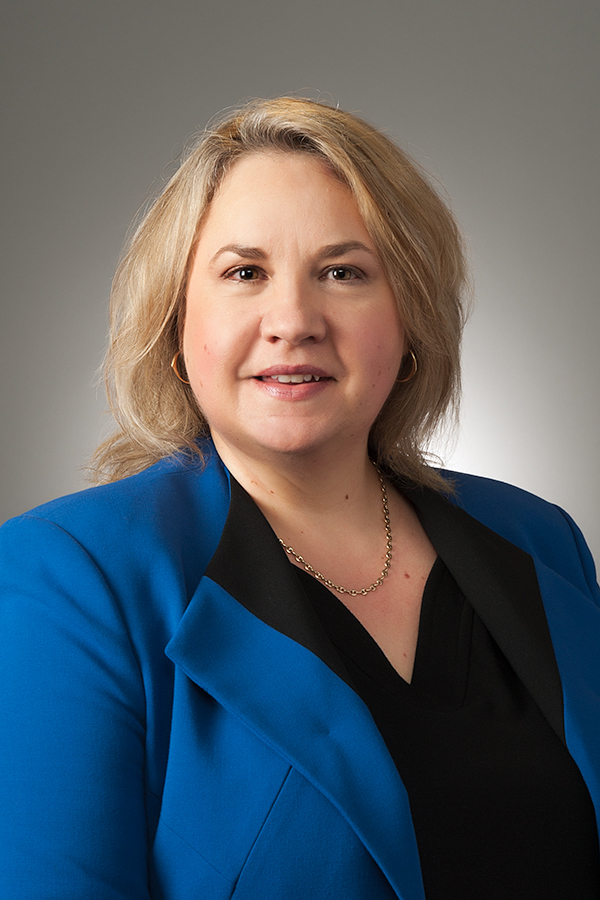 Angèle Borys has worked for the Office of the Provincial Auditor for more than 30 years. Leading the Support Services division as a Deputy Provincial Auditor as well as in her role as Chief Operating Officer, she ensures the office strategically, operationally and tactically works together. Her responsibilities include human resource management, training, communications and IT management, office finances, and performance reporting. 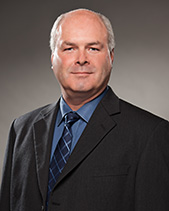 Kelly Deis recently accepted the role of Assistant Provinicial Auditor in November 2021. He has more than 25 years of service with the Office of the Provincial Auditor. Throughout this time, he amassed a broad base of knowledge by working within all Office divisions ranging from health to finance. 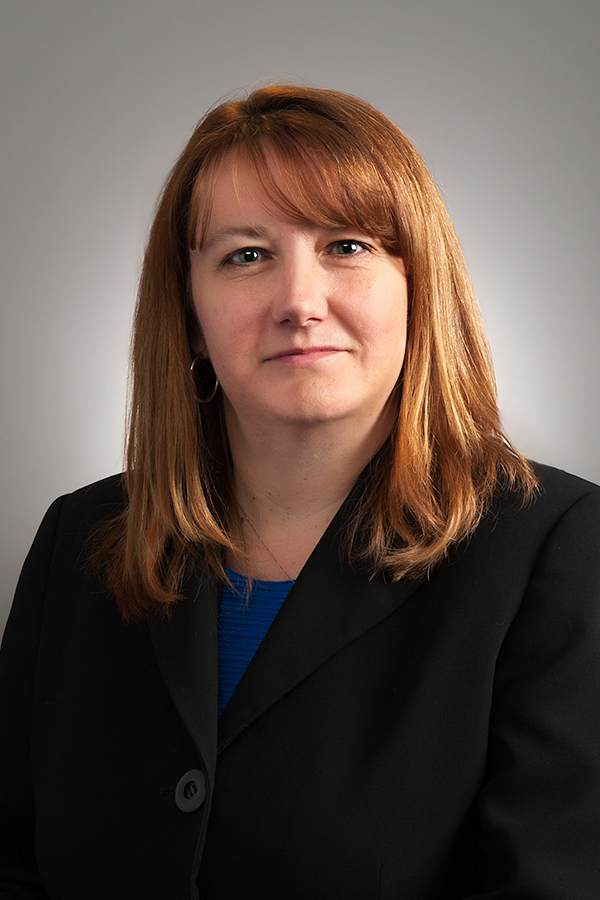 Carolyn also spearheads our work on the Crown Investments Corporation of Saskatchewan (CIC)—the holding company managing Saskatchewan’s commercial Crown corporations, such as SaskPower and  SaskGaming, among others.

Carolyn is a Chartered Professional Accountant with significant expertise in legislative auditing including specialized knowledge in public sector accounting standards, as well as auditing gaming organizations. She holds a Bachelor of Administration degree from the University of Regina. Carolyn played a key role in developing and maintaining the Office’s professional practices and assurance methodology, and in furthering the Canadian legislative audit community’s quality assurance processes. She is active within the accounting profession serving on various professional committees continuously throughout her 25 year career as a CPA such as on the CPA Saskatchewan Professional Conduct Committee where she currently serves as Committee Chair.

Trevor is a Chartered Professional Accountant (CPA) and a Certified Information Systems Auditor (CISA). He graduated from the University of Saskatchewan with a Bachelor of Commerce degree with great distinction. Trevor remains active as a committee member on CPA Saskatchewan’s Professional Practice Committee (since 2012), as well as the Canadian Council of Legislative Auditors’ (CCOLA) Peer Review Committee (since 2020). Trevor has also been active with numerous past CCOLA committees and groups.